Vidyo provides high definition video conferencing over general data networks and the internet, using off-the-shelf devices. With an award-winning software based platform, Vidyo’s solutions make HD-quality video conferencing available to everyone, over any network, and to any endpoint.

The extensive video content was dubbed into Japanese, and subtitled for the remaining languages, to improve the user experience of the multilingual site. Product datasheets, press releases and other marketing materials have also been translated. For two and a half years, Web-Translations has monitored the English site, updating the multilingual versions so that they remain consistent with the primary English site.

We have been really happy with the quality of the translation and the level of support and guidance that you have provided on our projects. 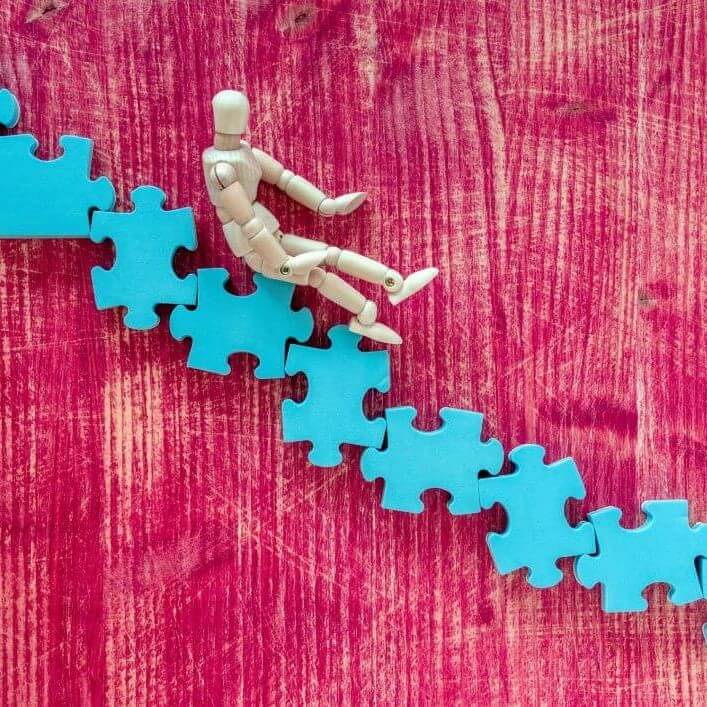 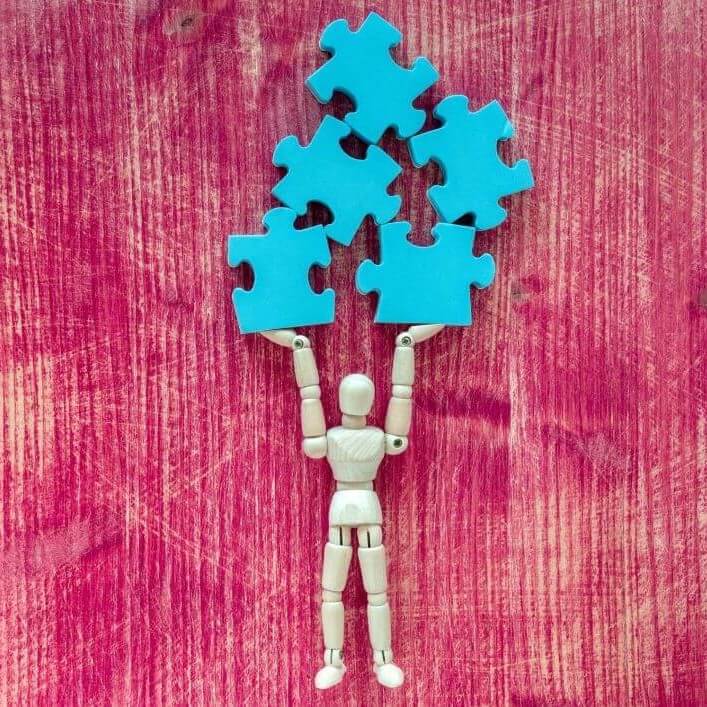 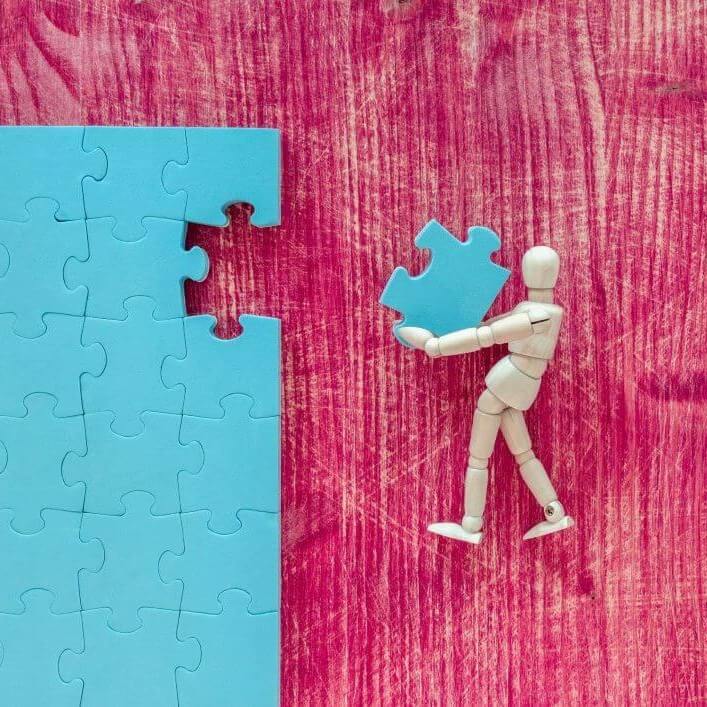 With nearly 20 years' experience providing translation and digital services, we have a proven track record of achieving excellent results for our clients