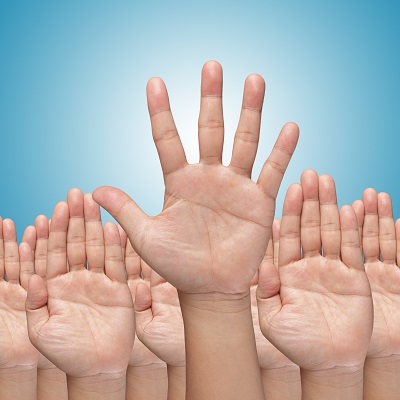 The number of English pages online is increasing daily, but it is nothing compared with the number of new Chinese, Russian and Spanish pages.  New websites are constantly going live to meet the demands of growing numbers of internet users in emerging marketplaces, where improvements in infrastructure have led to increased internet access for the general population.

Contact us for more information about localising into the Top 10 languages.